Lopamudra is a self-taught Artist and loves to experiment and learn more and more in Art field. She explores her creativity with different mediums and enjoy working in pen and ink medium most of the times. Art is like a meditation to her which satisfies her peace finding soul. 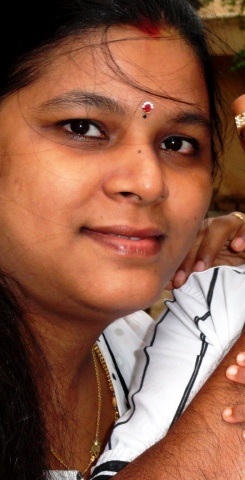 She intends to build a career in Art and culture. Art which express a Soul enlighten of life. It enhances the essence of each object. Art is a language of Heart, Mind, and Soul in-cop with hand to present in a medium of work for the Artist. So she wants to be an Artist in the real meaning. She is working as an Artist from her childhood days. She attended a numbers of competitions and national level art camps all over India. She is inspired by nature. The mythology of India guides her a lot.

The Samaj, The Dharitri, The Prajyabeyak, The Odisha Bhaskar, The Pragatibadi, Ama Khabar, The Anupama A Bharat, The Sachitra Bijaya, The New Indian Express, The Times Of India, The Enadu, The Prajamani, The Sambad.